These days the news is filled with this celebrity couple getting married and that couple getting divorced. You might have heard of Miley Cyrus getting married with Liam Hemsworth and then getting divorced just within a span of 8 months or the news of breaking up of Jeff Bezos. Relationships now-a-days have gone to a very bad level with celebs breaking up too soon and all and all. We however have gathered some information and made this post for you guys on
Top 10 Cutest celebrity couples who will give you relationship goals. 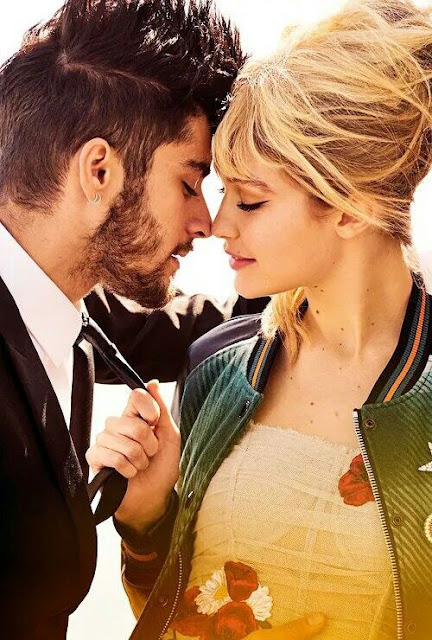 Yes you guessed it write, the first one of the list is Zayn Malik and Gigi Hadid. They are the most beautiful celebrity couples ever who have been on and off the relationship several times. They met each other for the first time in 2015 and ” It was like a love at first sight ” as described by both of them. They started dating in 2015 and got separated briefly in 2018 after getting back together soon. Zayn , former One Direction band mate and Gigi Hadid, model are considered one of the cutest and most romantic couples ever. Zayn and Gigi are the parents to be with Gigi being pregnant with a baby girl to born later this year. 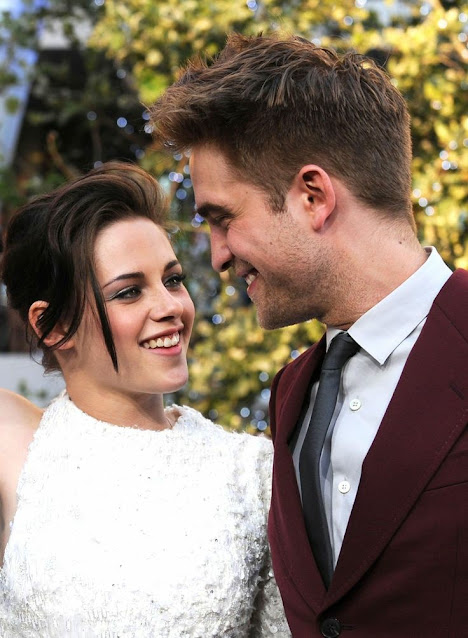 Kristen Stewart and Robbert Pattinson are 2nd on the list who started dating each other on November,2008 after meeting each other for the first time on the sets of the film Twilight. They were once the hottest and cutest couples before Kristen admitted cheating Robert with Twilight film director Rupert of a show in 2012, they have thus found second place on our list of Top 10 specials. 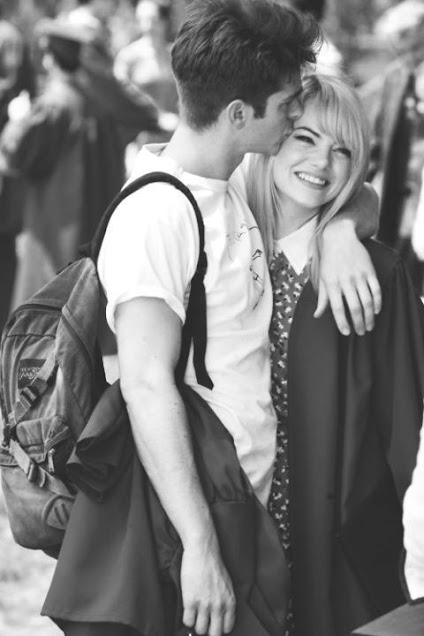 This couples is our team’s personal favorite Emma Stone and Andrew Garfield. They met on the sets of The Amazing Spider man and immediately become a big talk in Hollywood after the rumours of them dating became true. They were really cute together often sharing PDAs and giving relationship goals or maybe cuteness goals to young couples out in the world. 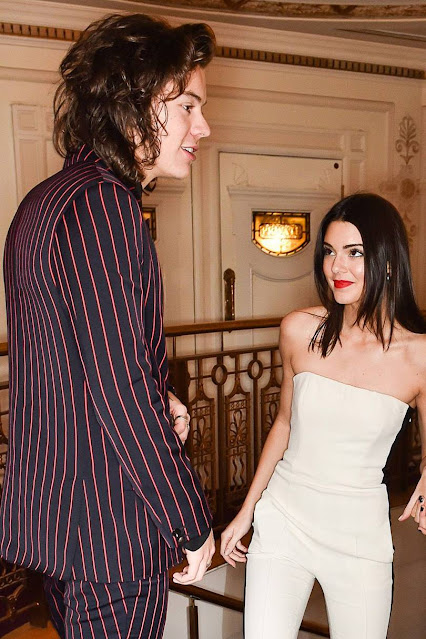 Here we are talking about the Top most model Kendall Jenner and everyone’s favorite Harry Styles. They were romantically linked for the first time in 2013 when they were often seeing together at various celebrity functions. 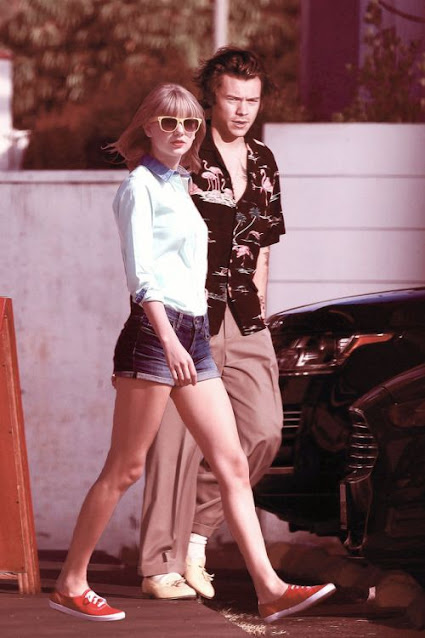 Here’s another link up of One Direction Member Harry Styles with Taylor Swift. They were linked up together in 2012 but the relationship was only confirmed in 2017 when Harry Styles wrote songs with inspirations from his girlfriends. 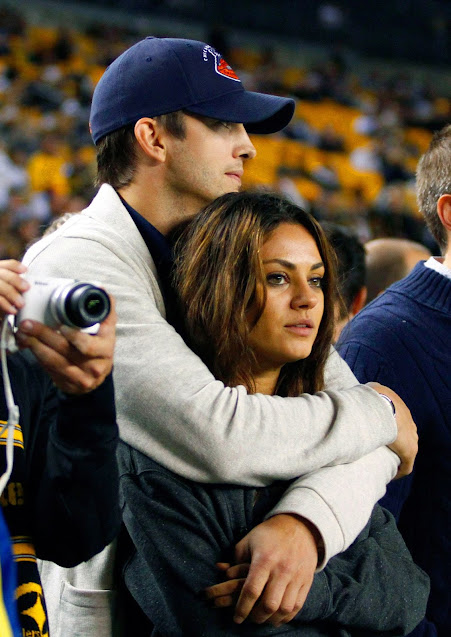 The first married couple mention in the list is of Mila Kunis and Ashton Kutcher who are now married for 6 years with two beautiful kids. They met together first on the sets of a show and that’s how they started a off-again on-again relationship timeline of 14 years. 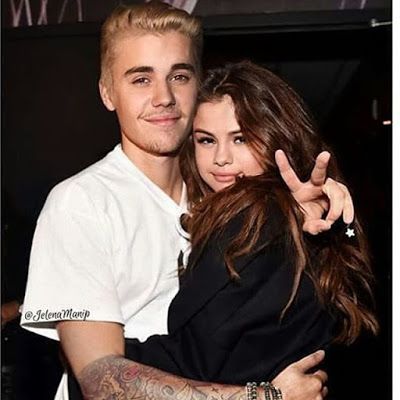 The most famous couple of the hollywood ever was this one Justin Bieber and Selena Gomez. They were together for many years on a off-again on-again relationship after eventually ending the relationship with Justin Bieber marrying model Hailey Bieber. 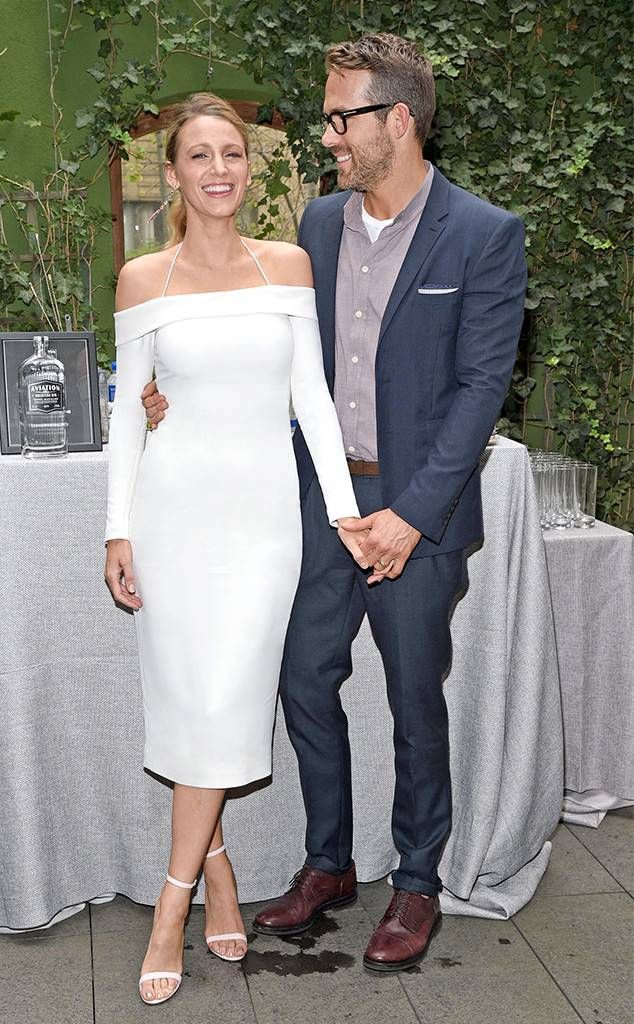 Blake Lively and Ryan Reynolds started dating in the summers of 2011 and are now married for more than six years now are blessed with three children. 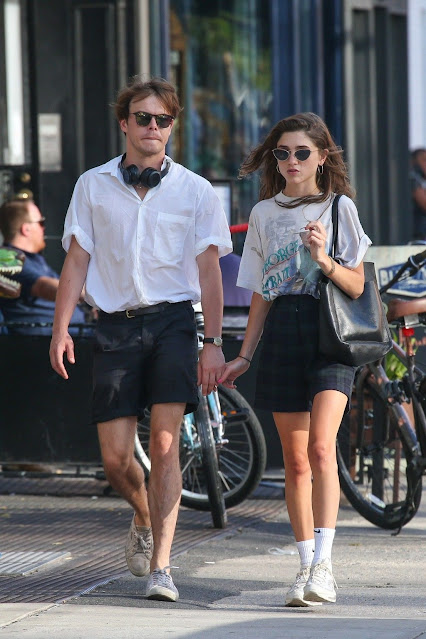 These are probably the cutest couples so-far. They were together in Stranger Things and that too as a couple and are dating each other in real life too ever since the start of the show.

Olivia Munn What Does Eat to Stay in Shape

admin - 21 July 2020
0
Kyra Sedgwick and Kevin Bacon The actors first laid eyes on each other in 1987 when they played the romantic leads in the TV movie Lemon...